Showing posts from July, 2014
Show All

Hi, this is a review of the Sony 10,000 mAh Power Bank - model CP-F10L The power bank uses Li- Polymer cells two of them 5000 mAh each, for those who are unaware there are two types of batteries usually used Li-Ion and Li- Ion Polymer also called as Li-polymer.. The later is more energy efficient and light weight but is costlier than Li-ion batteries. The real capacity of this cell is about 67 % i.e. 6700 mAh - this loss is due to factors like "Voltage Conversions", "circuit resistance" and other variable factors. It supports simultaneous charging of two devices with maximum 3.6 Ampere, so each port can easily output more than 1.5 Ampere. If you’re not sure what this means - take a look at your native phone charger , it will have an Ampere rating ... let’s say it says 1.5 Ampere...  So as long as the power bank supports 1.5 A the charge time would almost be the same.... if the power bank can change at an higher ampere that the pho
43 comments
Read more 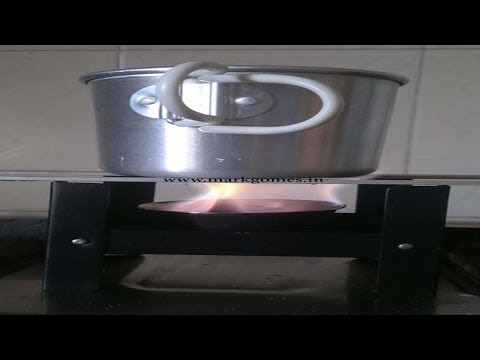 The Hexamine stove is portable and a great travel companion, it uses Hexamine Fuel Cakes also called as Esbit. These cakes are supposed to be smokeless, odorless, should not liquidize or leave ashes behind. I experimented with 1 of the 2 free Hexamine fuel cakes i got with the stove and even though it was smokeless and odorless while it was burning, as soon as i suffocated the fire, it gave out a nasty smell and it left sort of an ash mound...... Efficiency wise it took about  8-9 minutes to boil 350 ml of water and it was reduced to about 75 % of it's original size. The total time it's supposed to last is about 15 minutes with a flame temperature of 600 Degree C. After some amount of research i found Yellow haxamine cakes from Flem-O which are supposed to be superior and each cake is supposed to last about 2 hours... yea that's what it says.. will put it to the test soon... There are a lot of other alternatives like butane canisters, Alcohol or wood burning
Post a Comment
Read more

Live to fly,fly to live. Aces High. I can play the solo. But I could never sing this one LoL !!!  Aces High -  Iron Maiden  There goes the siren that warns of the air raid Then comes the sound of the guns sending flak Out for the scramble we've got to get airborne Got to get up for the coming attack. Jump in the cockpit and start up the engines Remove all the wheelblocks there's no time to waste Gathering speed as we head down the runway Gotta get airborne before it's too late. Running, scrambling, flying Rolling, turning, diving, going in again. Running, scrambling, flying Rolling, turning, diving. Run, live to fly, fly to live, do or die Run, live to fly, fly to live. Aces high. Move in to fire at the mainstream of bombers Let off a sharp burst and then turn away Roll over, spin round and come in behind them Move to their blindsides and firing again. Bandits at 8 O'clock move in behind us Ten ME-109's out of the sun Ascending and turning our spitfi
Post a Comment
Read more 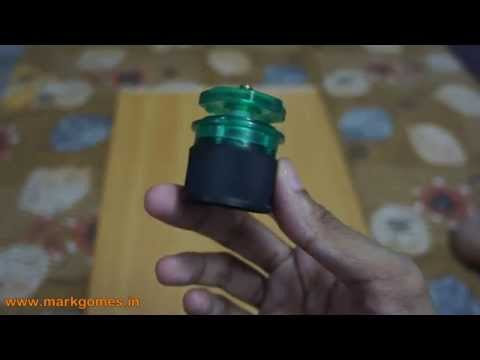 Bottle Cap Tripod As the name suggest this is used as a Tripod to mount the camera, its not as flexible as a small tripod - being restricted to about 10 to 15 degrees.... but it definitely gets the job done. It's compact and extremely handy while travelling and in situations when you need to take those slow shutter speed - long exposure shots and of-course Selfies ... It easily fits over most standard bottle caps, one needs to use a little common sense. Mounting it over a small or light weight bottle could result in damaging the camera. Overall all its a nice addition to ones camera accessory bag. Bottle Cap Camera Mount Subscribe to my YouTube Channel for more videos. https://www.youtube.com/user/GomesMark Tags: bottle mount, review, user review, portable, novelty, product.
Post a Comment
Read more
More posts