We woke up during the wee hours of morning and as expected the weather was awesome. We had a lot of distance to cover and few buses to change while heading towards the Lama country.

Mcleod Ganj was refreshing as usual, after looking around a bit we finalized on “Hotel Snow Lion” @ INR 600 per room

Frank and me had dinner at the “Gakyi” restaurant which served an amazing veg. Cuisine nothing like we had ever tasted before, would strongly recommend this place especially for the Veggies out there.

08 December, 2013 – McLeod Ganj
After a good night’s rest in what was the best stay so far, we headed to the “Shangri La” restaurant for some healthy Tibetan breakfast consisting of “Tan Thuk” with some Ginger Lemon Tea.

We had visited the “Dalai Lamas Residence” in the earlier visits, from outside of-course, however there were no restrictions with carrying a Camera inside the monastery,  this time however they were particular about security, apart from obvious cameras, they were restriction on camera phones too.

The monastery as expected was peaceful and ideal for just relaxing and spending quality time.
For lunch we relished some Italian cuisine at “Jimmy’s” the Baked Potatoes with bacon filing was delicious, the “Gnocchi Fungi” wasn't bad either.

After some long hours of X- Box gaming at the local gaming den it was time for dinner, sticking to this year’s vacation theme – Travel, eat and sleep, we tried out “Norling” which was a restaurant endorsed  by “Highway On My Plate”

The food and ambiance was decent, we tried a dish called “Lamen”

After trying the breakfast menu at “Snow Lion” we hiked towards the “Triund Path” the initial slope was very steep, after taking a few breathers we reached a junction, it had a nice bench to relax and admire nature.

There was a Stupa to “Geshe Rabten” who was a renowned spiritual teacher.

After taking a few clicks we headed towards Triund, Frank had already scampered ahead; we had started the trek at about 11:00 am and even though it was about noon the weather was very pleasant, we tried to catch up with Frank but after reaching a junction were not sure which route he had taken, the phone network didn't want to play ball so we decided to enjoy nature and meet up directly at the hotel.

We had reached the “Dharamkot Village” which was a different side of Mcleod that I had not seen before; it looked like a proper village with farms, farm animals, small houses and so on.  Spotted this beautiful painting on the aptly named Radha Krishna Cafe which just ahead from the “Himachal Vipassana Center” 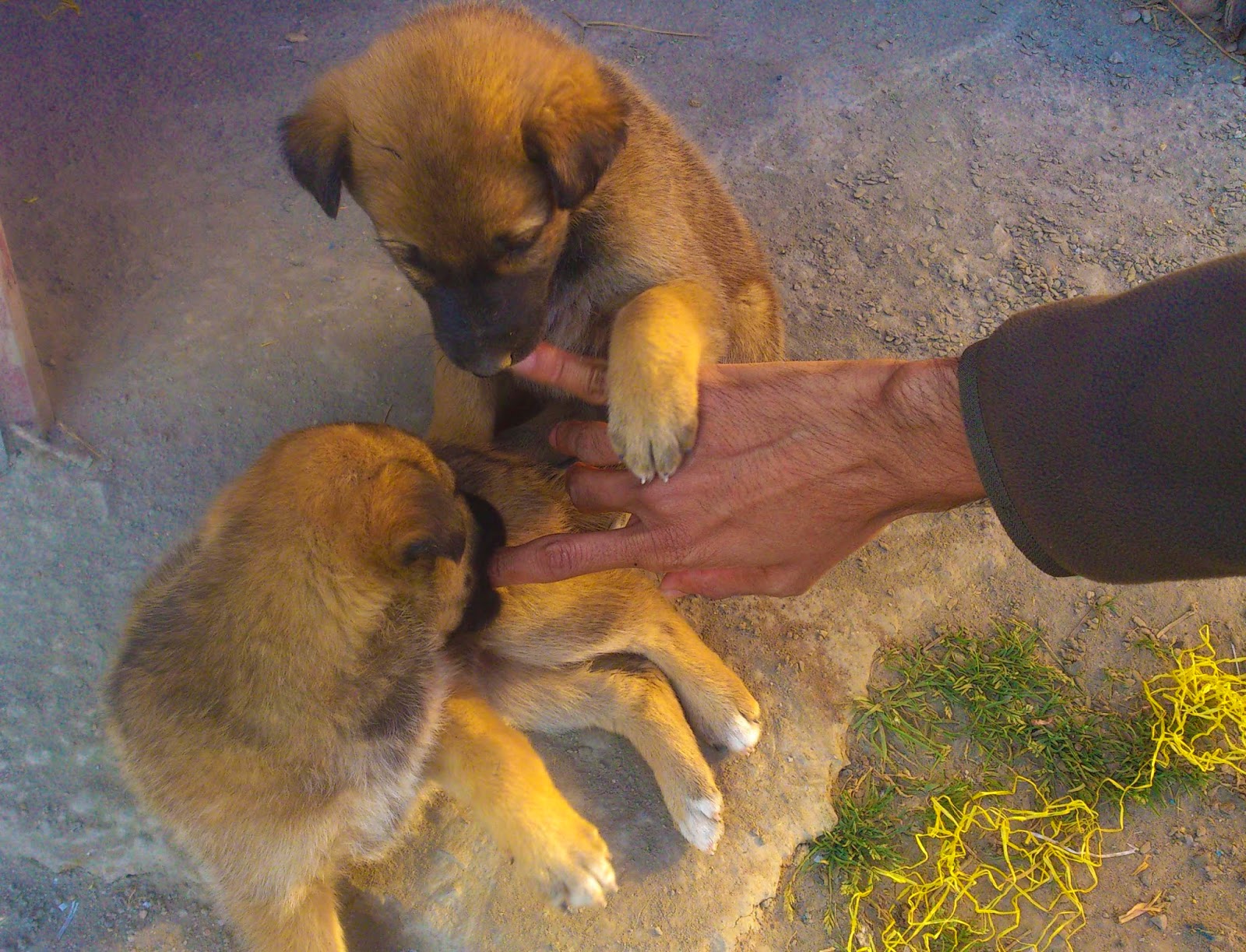 After lunch/snack we headed towards “Bhagsu Village” and then to McLeod at about 5:00 pm.

After all that walking it was time for some good dinner.

Frank and I dined at “Tibet Kitchen” feasting on  “Shakam Datse”, “Slice Pork in Mushroom Oyster Sauce” and some “Peach Beer”.  Being a meat eater I have tasted a lot of pork but this was by far the best preparation I have savored.

Another leisurely day, had breakfast at Jimmy’s we tried the American and Farmers breakfast with some combination of fresh fruit juices.

Spent the entire day just relaxing at the monastery and shooting some X-Box towards the evening, for lunch we headed to our favourite restaurant “Tibet Kitchen” this time Zariab and Vivek joined us, giving us a chance to try a variety of cuisines, our menu consisted of “Kung Po” – Chicken, “Shapta”, Thai Veg. Green Gravy, Mutton Fried Rice and some Peach and Fruit Beer.  What a meal this was with such a wide variety of flavors.

After such a banquet of food and few hours of gaming dinner had to be light, Frank and Zariab shared the local “Thukpa” – “Tibetan Kitchen” and Vivek and me had a couple of “Fungi Pizza” from Jimmy’s.


Zariab and I had been to McLeod before and this place seems to have changed to some degree, there was this plush general store a miniature version of D’mart which was very convenient, some Punjus blasting music near the usually quite interiors, restrictions on photography in the monastery, major cement construction near the monastery rod and so on..  In Spite of all these changes McLeod had a lot to offer in terms of culture, people, food and the amazing nature and weather.

This was a perfect end to our time in McLeod Gang and it was excellent.